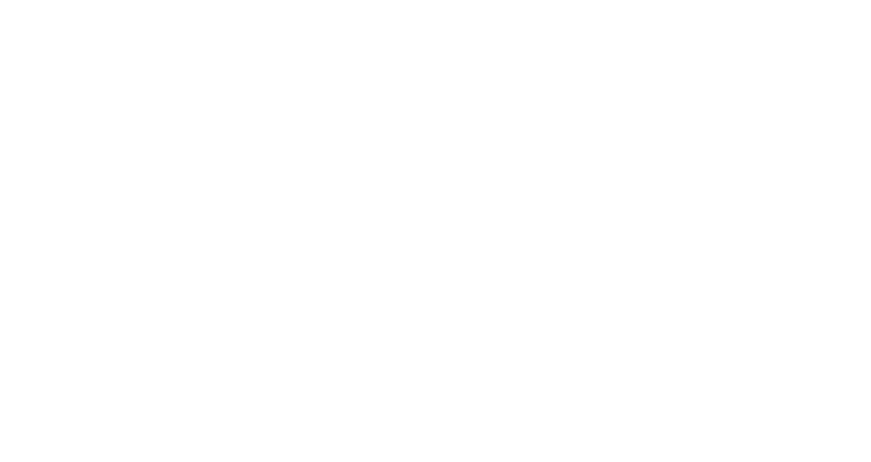 As social media has became a daily part of many peoples lives, we are finding an increasing number of people sharing their restoration projects in a blog like fashion online. Over the next coming months, we are going to be highlighting some of our favourite projects we have found so far!

Chris is using our Hobbyweld gas to restore a Series 3 109 24v Land Rover FFR, so we got in touch to find out more about him and his restoration project.

Chris started welding at the age of 17, initially learning to weld with an arc welder on a Mini Cooper. All his welding has been self taught through trial and error with some success – and others needing help from a lot of grinding.

Initially using disposable cartridges, Chris needed to find a more cost effective, efficient gas source and this is when he found Hobbyweld. His local supplier Carpenter Goodwin, who has supplied him with many other parts and products over the year,  introduced him to Hobbyweld. They sorted him out with a cylinder and away he went welding. 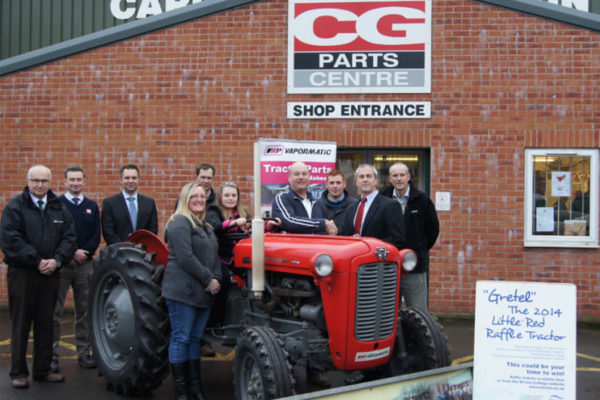 Chris has always had a love for Land Rover’s, owning an 88″ Series 3 Land Rover when he was 16 which he regrettably sold. He decided to re-ignite his passion for Land Rover’s by purchasing a 1979 109″ Series 3 ex-army Land Rover 24v FFR. The vehicle originally came out of service in the army in 1988 and has had a list of owners until he purchased the vehicle around 5 years ago. This purchase has served as a duel purpose in Chris’ life. He sadly lost his sister unexpectedly 5 years ago and focusing on the restoration has helped support his mental health. It is also an escape from his busy life as a DIY store manager as well as a doting father to 2 children and a trainee fire fighter!

The vehicle is still an ongoing project, which he is hoping to be completed and back on the road in the summer. In order to restore the bodywork, so far he has only used one bottle of our ORIGINAL Hobbyweld 5 gas (after finding Hobbyweld once the project had already started) to which he estimates he would have roughly used around 4 ORIGINAL bottles in order to restore the bodywork back to its heyday.

Lets have a look at the restoration journey so far… 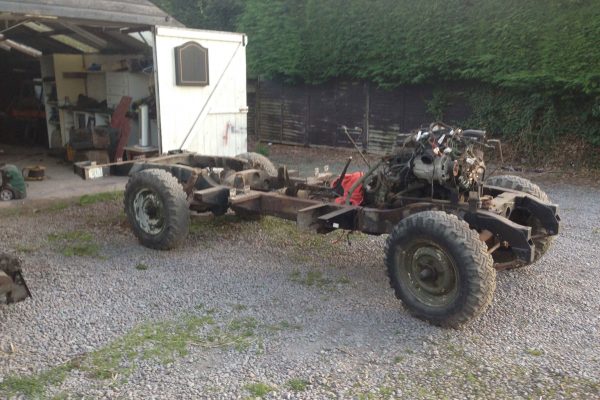 Stripping the project back to chassis to rebuild 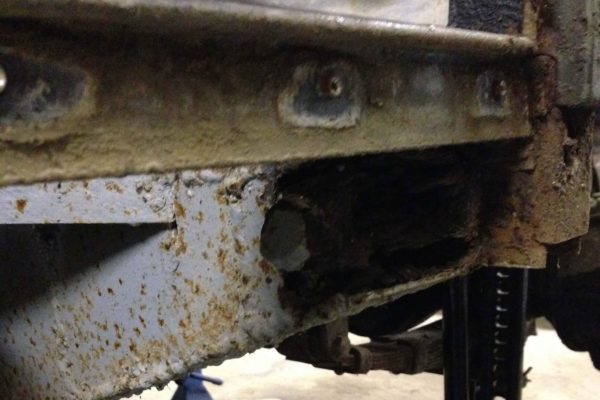 Some extensive welding was required due to rotten panels 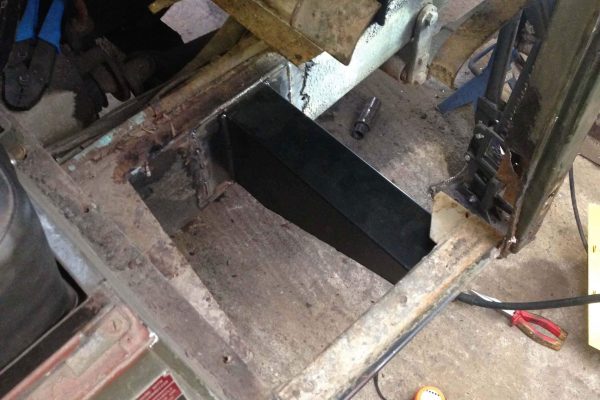 Some parts that were completely beyond repair had to be replaced 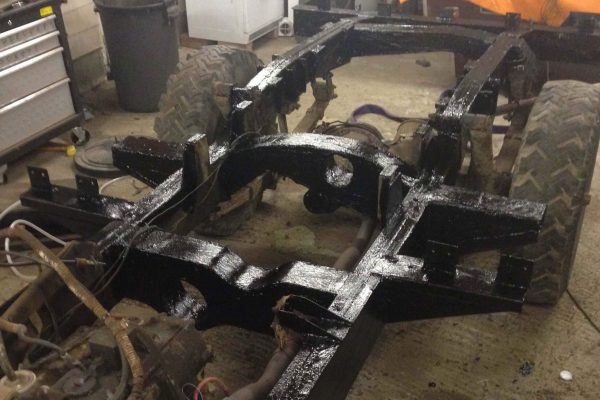 The chassis is now looking in a lot better repair

Discussing with Chris about after this project is complete, if time and money was no object, what his dream restoration would be and he replied with:

“If time and money was no object I would love to restore something from my boy racer years like a Sierra or Escort Cosworth, Nissan Skyline or Toyota Supra .  I have a love for these classics, as well as all Land Rover’s especially the Defenders, which will hopefully be my next project.”

To follow the rest of the Land Rover FFR restoration journey and his future projects, visit Chris’s Instagram here!

Article by A   |   Imagery by Christopher Cox